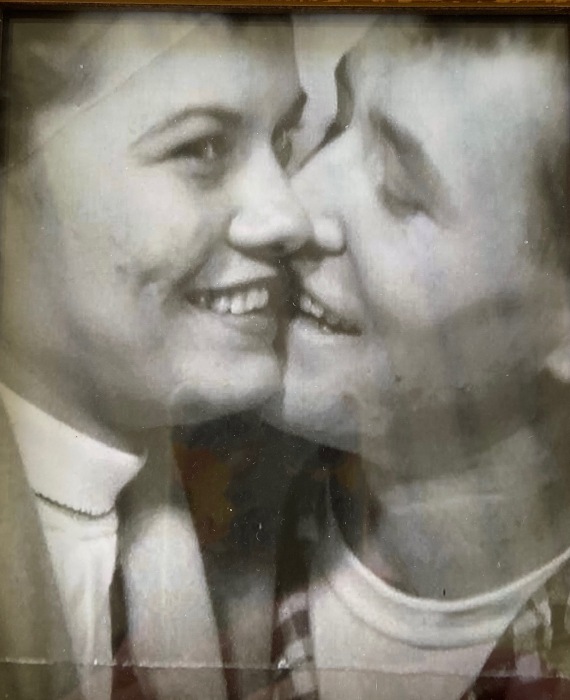 Billy Dean Maples,  82, of Oregon, died Monday, July 13, 2020 in his home and is finally back with his true love and wife, Tootsie. Born August 25, 1937 in Alicia, AR, the son of Russell and Myrtle (Reilly) Maples. Married to Yvonne “Tootsie” Parsons July 21, 1956 in Hernando, MS and enjoyed 62 years of marriage before her passing last year. Billy served in the Army National Guard in Walnut Ridge, AR from 1955 to 1960. He was a member of Local 150 – Operating Engineers for 40 years and had lived in Oregon the past 12 years, moving from Lombard. Survived by his daughters: Joy (Ed) King of Lombard, Laura (Bob) Clark of Edgerton, WI, Patty (Steve) Lawrence of Oregon and Christine Maples of Lombard; grandchildren: Carrie, Amber, Kelly, Amanda (Zephen), Drew (Kelsey), Michael, Nick (Rylie), Angie (Aaron), Samantha, Skylar, and Dean; great grandchildren: Madison, Cheyenne, Noah, Mercedes, Oliver, Jax, Zeppelin, Zadie and Breck; and sister, Linda Fort of Bono, AR. Also preceded in death by his parents and sisters, Frieda Williams and Mary Jo Maples. Billy’s family would like to thank Serenity Hospice for their care and consideration. A private Celebration of Life for Billy will be held at a later date. In lieu of flowers, memorials in his made may be sent to Serenity Hospice & Home, Oregon

To order memorial trees or send flowers to the family in memory of Billy Maples, please visit our flower store.