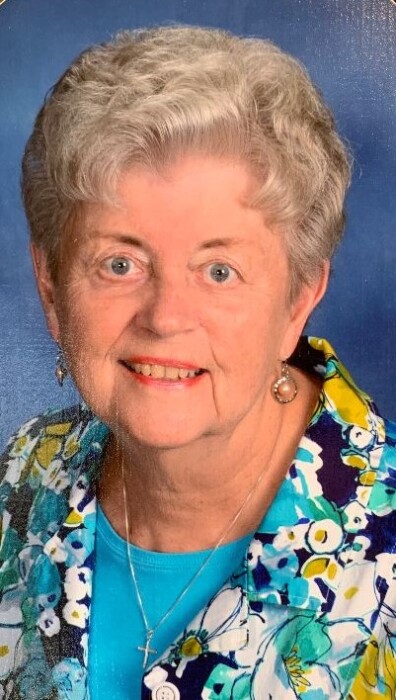 Due to Covid-19 restrictions, a private family Funeral Mass will be held at St. Mary Catholic Church, Oregon with Rev. Joseph Naill as celebrant. Burial in St. Mary Catholic Cemetery, Oregon. In lieu of flowers, memorials in Carole’s name may be made to St. Jude’s Children’s Research Hospital. (For "recipient e-mail" please use: pboncosky@comcast.net. Thank you.)

To order memorial trees or send flowers to the family in memory of Carole A. Ritter, please visit our flower store.