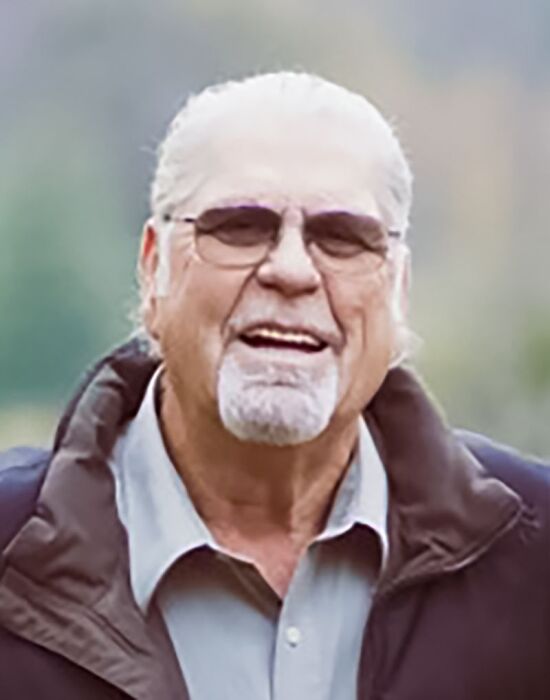 Our beloved Husband, Daddy, Poppa, Carroll Junior Taylor, “CJ”, 80 of Oregon, IL entered into eternal rest, surrounded by his loving family on Wednesday, February 9, 2022. He was born December 17, 1941 in Sedgwick, Arkansas to Raymond Carroll & Ruby Ellen Taylor. In January of 1963, he entered the United States Army and proudly served in the 205th Military Police Company until his honorable discharge in 1966.  After serving his country, he met and married the love of his life, LaVonne K. Gilbert, on October 12, 1968 (and a second time on October 12, 1974).  CJ was a 40 year veteran truck driver, a 60+ year motorcycle owner/rider/enthusiast, a 40 year Abate member and a 45 year American Legion member.  He enjoyed boating, fishing, DIY projects (his way only of course), and in his later years, taking road trips and traveling with his wife. He especially loved spending time with his family, his grandchildren, and very special great-grandbaby girls. CJ had a heart for the less fortunate, especially children. He was a hard worker and a generous provider to the ones he loved. He led a long and full life, sprinkled with questionable choices, but he did life his way and on his terms.  Carroll was raised in faith, but had never formally made that final step of baptism until near the end of his earthly journey, when he accepted Christ and was baptized alongside his grandson Kayleb on September 11, 2021!  He is survived and will be forever missed by his loving, faithful wife of 53 and one-half years, his son Michael Todd Taylor of Leaf River, IL,  daughter and son-in-law, Cassandra “Casey” and Tim Corbin of Sterling, IL, granddaughter, Kelsey Leigh Lipe Collins of Sterling, IL, grandson Kayleb Taylor Lipe of Fulton, IL and the love and pure joys of his life – his great granddaughters, Ryleigh, Mikayla & Wynnie Jo.  Carroll is also survived by a brother, Jim Taylor of Oklahoma and a whole mess of special in-laws, nieces, nephews and friends.  Carroll was predeceased by his daughter, Gloria Jean Taylor, beloved brother Tom Taylor, his parents and parents-in-law, nieces and nephews. Funeral Services will be held Monday, February 14, 2022 at 11am, and visitation will be from 5-7pm, Sunday, February 13th at the Farrell Holland Gale Funeral Home in Oregon. Burial will be at Daysville Cemetery, Oregon. Memorials may be made to the family.

To order memorial trees or send flowers to the family in memory of Carroll Taylor, "CJ", please visit our flower store.