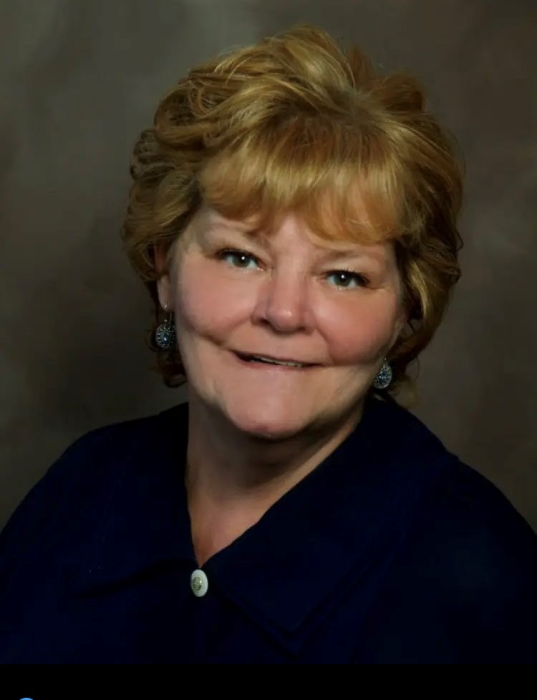 After a long battle with chronic illness complicated by cancer, Catherine “Cathy” Holland passed away at her home surrounded by love on Sunday morning August 28, 2022. Born August 27, 1952 in Rockford, Illinois to Paul and Elizabeth Holland. Cathy, the third child of the original seven, grew up in Oregon, Illinois and graduated from Oregon High School in 1970. She attended Sauk Valley College earning her associate degree. After graduation, Cathy began her career in Human Services working as an ASL interpreter for the hearing impaired. She married Bill Prince and started a family early in her career. Cathy managed to juggle being a mom of three and building a strong community resource for the hearing impaired at the then named, Blind Center. Ever the advocate, Cathy was instrumental in renaming the Blind Center to the Center for Sight and Hearing Impaired. As a program coordinator, Cathy built various services and programs that reached the communities from Northern Illinois to Southern Wisconsin. Cathy poured herself into her work at CSHI for well over a decade until a dream job presented itself. Cathy left her beloved community in Rockford to become the executive director at the Stone-Hayes Center for Independent Living in Galesburg. She worked tirelessly to build strong programs and services for the western part of Central Illinois. Cathy was a fierce advocate for people with disabilities espousing her rock-solid beliefs in inclusivity and independence. Unfortunately, she developed chronic illness and her own disabilities making early retirement necessary. Cathy spent her remaining years traveling as often as she could and adoring her five grandchildren as their Gram. Cathy is survived by her dedicated finance, John Pulliam, her siblings Betsy (Gary Hollinger) Potnack, Randy (Shelia) Holland of Oregon, IL, Bill Holland of Madison, WI, Mary (Neal) Patterson of St. Louis, MO, Joe (Julie) Holland of Paris, TN and Laura (Mike) Davenport of Mundelein, IL, her children, Rachel Prince of Chicago, IL, Rebecca (Nate Shoemaker) Prince of Hanover Park, IL, and David Prince of Rockford, IL, and her grandchildren, Michael, Liam, Sebastian, David, and Lilah. She is preceded in death by both of her parents. “Death leaves a heartache no one can heal. Love leaves memories no one can steal.” We love you, Mom.  A Visitation for Cathy will be held on Thursday, September 1, 2022 from 2:00 pm – 3:30 PM at the Farrell-Holland-Gale Funeral Home, 110 S. 7th Street in Oregon, IL.  A 3:30 Rosary will be held following the visitation.  A Memorial Service will be held at 4:00 PM at the funeral home with the Pastor David Rogula and family members leading the service.  A memorial fund is established in Cathy’ name.

To order memorial trees or send flowers to the family in memory of Catherine Holland, please visit our flower store.

Recitation of the Rosary