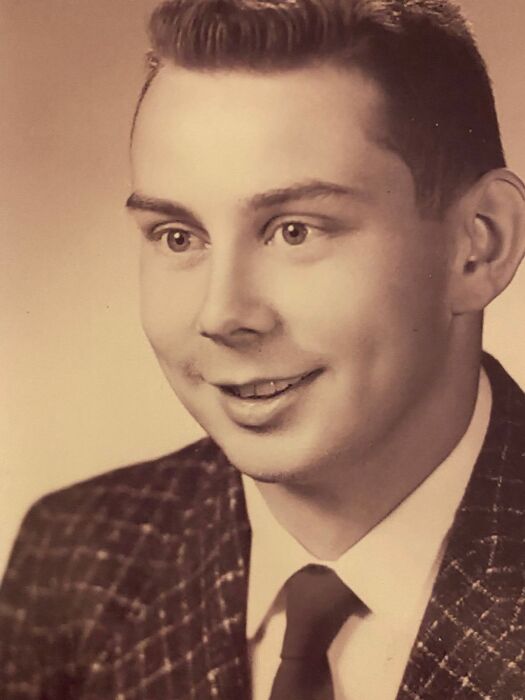 Donald K. Johnson, age 80, passed away peacefully on June 28, 2020 at Amberwood Care Center in Rockford. He was born on March 29, 1940 in Rockford the son of Donald B. and Mabel L. (DeVries) Johnson. He attended Byron Schools before joining the United States Navy. He worked as a stationary engineer and in security. He was a member of the Tucker Auto Club of America. He is survived by his daughter, Christina; grandson, Mikey; brother, Carter; nephew Brett; and niece Marnie. He is preceded in death by his parents. Per his wishes, there will be no formal funeral. Burial will be in Byron Cemetery.

To order memorial trees or send flowers to the family in memory of Donald Johnson, please visit our flower store.