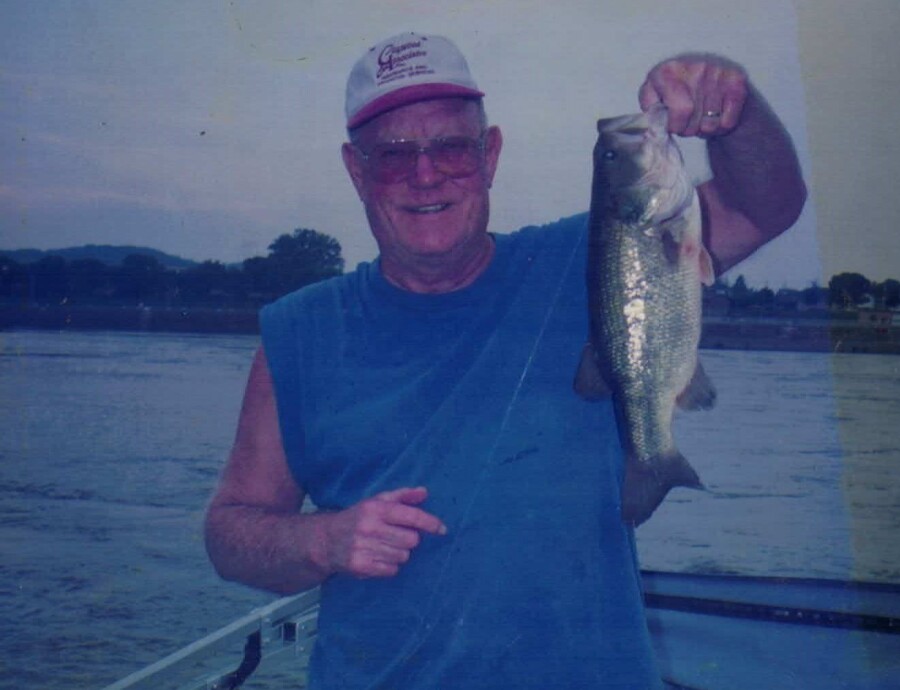 Floyd N. Perkins, age 91, passed away at Generations at Neighbors in Byron on August 21, 2021. He was born on January 4, 1930 in Elmhurst, IL the son of Floyd and Alice (Hinds) Perkins. He is a US Army veteran serving in the Korean War. Floyd married Grace Behagan on July 25, 1964 in Elmhurst; she preceded him in death on November 30, 2014. He worked as a contractor and builder until retirement. Floyd loved the being on the Mississippi River and spent many hours out boating or fishing. He was a self-made man and incredibly organized. But, most of all he was a family man who enjoyed raising 3 rambunctious boys. He is survived and missed by his sons, Bob Perkins of Leland, IL, William (Nancy) Pearn of Batavia, IL, and Timothy (Patty) Pearn of Naperville, IL; and grandchildren, Bill, Tyler, Allison, Kelly, and Emily. He is preceded in death by his parents, wife, and brothers, Melvin and Jack. A celebration of life will be held at a later date. In lieu of flowers memorials are established for St. Jude Children's Research Hospital.

To order memorial trees or send flowers to the family in memory of Floyd Perkins, please visit our flower store.