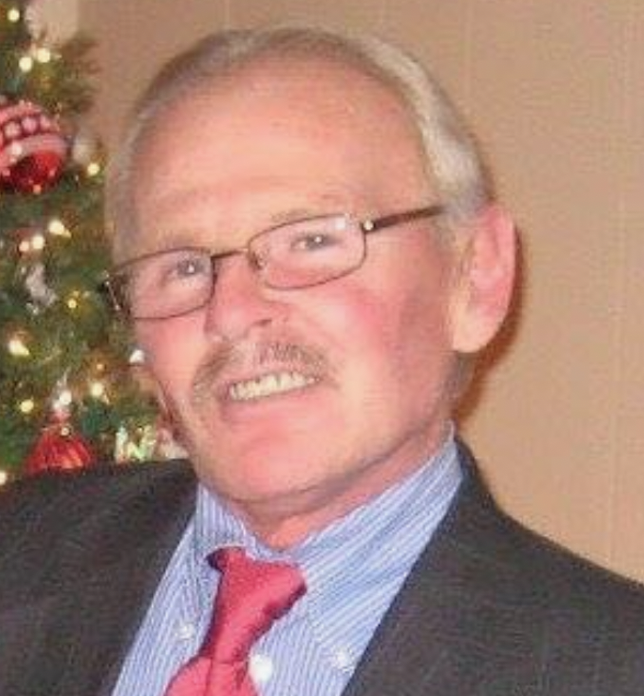 On September 12, Gary Bauer, loving husband, father, brother, and son, passed away at the age of 74 in his home.

Gary was born February 17, 1946 in Mendota to Gilbert and Virginia (Bell) Bauer, the oldest of four children. He grew up and farmed in West Brooklyn, and he attended school in Shaw Station, Compton, and Mendota where he was a member of FFA. He enlisted in the Air Force and served in Vietnam at the Tuy Hoa Air Base as a jet engine mechanic in 1968 and 1969. After returning from Vietnam, he met Cathy Bonnell and they married on April 17, 1971 in Dixon.They raised their two daughters, Melissa and Amy, in Compton. Gary and Cathy moved to Oregon, Illinois after their daughters moved away for college. He worked several decades atSwift & Company (later Rochelle Hormel Foods), and prior to his retirement he worked at Northern Illinois University.

He enjoyed taking care of his lawn, loving his many schnauzers over the years, and watching auto auctions and sports (specifically, Cubs baseball and college football) on television with his dog Bella on his lap. He loved old time rock and roll music and Coca-Cola.

Survivors include his wife Cathy (Bonnell) of Oregon; canine companion Bella; daughters Melissa and Amy of Madison, Wisconsin; two brothers, Warren (Sandy) and George, both of Mendota; sister Kathy Knowlton of LaMoille; and many nieces and nephews.

He was preceded in death by his beloved parents.

Memorial donations in Gary’s name may be gifted to the Oregon EMT/Fire Department.

A memorial mass will be held at 1:00 PM on Friday, September 18, 2020 at Our Lady of Perpetual Help at 201 Locust St, Sublette, IL 61367 with Rev. Randy Fronek officiating. Due to the Covid-19 pandemic masks and social distancing measures are required including placing a hand over your heart in place of hugging and handshakes. Burial will follow at St. Mary's Cemetery in Sublette.

To order memorial trees or send flowers to the family in memory of Gary Bauer, please visit our flower store.