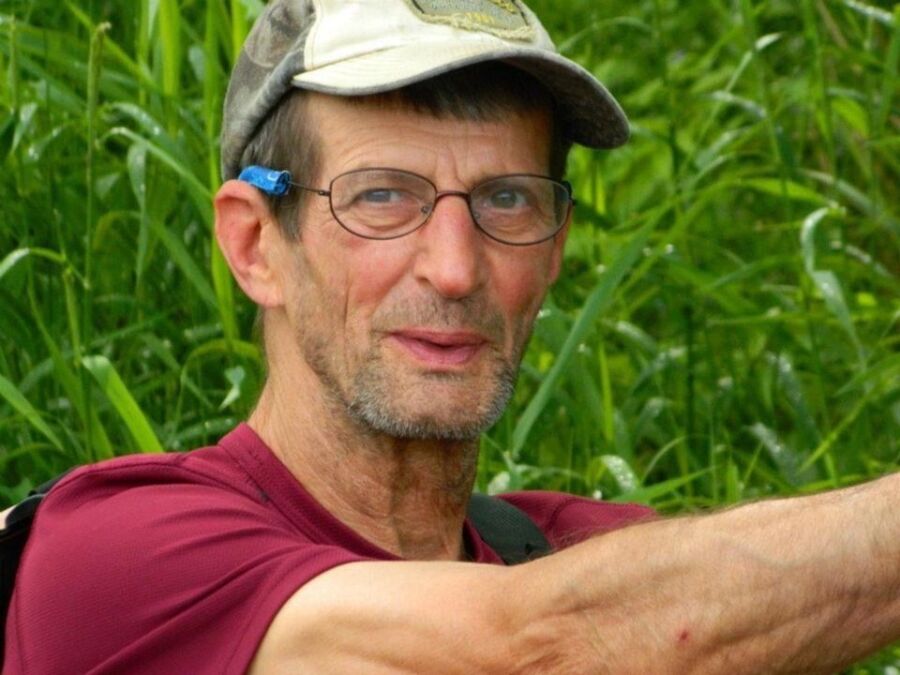 Gary Wayne Howlett, 78, died on January 19, 2022. Gary was born to Douglas and Genniel (Clapper) Howlett in Oregon, IL on August 22, 1943. A lifelong resident of the Oregon area, Gary spent his career in metal manufacturing. His love for the outdoors led him to hiking in the Rockies and paddling his canoe all over. The most notable endeavor was when he and Clarence Bechtold built a canoe and paddled it from Oregon, IL to St. Louis, MO.

A memorial visitation will be held on Monday January 24, 2022 from 3:00 – 5:00 PM at Farrell Holland Gale Funeral Home in Oregon, IL. Memorials are established in Gary’s name.

To order memorial trees or send flowers to the family in memory of Gary Howlett, please visit our flower store.