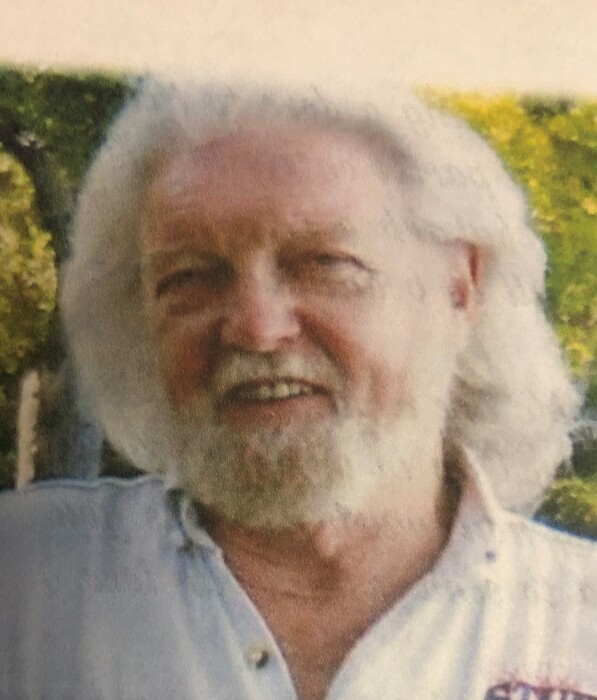 Forreston – Gerald I. Moats, age 85, formerly of Oregon, passed away peacefully on Sunday, January 31, 2021 surrounded by his loving family.  He was born March 17, 1935 in Oregon, IL the son of John and Dorothy (Woodrick) Moats.  He grew up in Byron, IL and attended Byron schools.  He served in the U.S. Army from 1958 – 1960 where he was honorably discharged.  He married Diane Sabin on October 15, 1960 in Loves Park, IL.  He worked for Barber Coleman in Rockford for 42 years.  Gerald served as an Ogle County Reserve Sheriff Deputy.  He also served on the Byron Fire Dept. from 1953 – 1967 as a fireman, was the Assistant Chief from 1967-1968, and Fire Chief from 1968 – 1974.  He was a proud member of the Patriot Guard.  He served on the Blackhawk Area Council and was Den Leader for Troop # 147.  He also coached boys baseball and girls softball in Byron.  Gerald was a founding member of the Blackhawk Rod & Custom Car Club.  He enjoyed traveling to parades with the Byron Fire Department’s Old Truck # 1.  He also enjoyed camping, riding motorcycles, working on hot rods, going to car shows, cruise nights and spending time with his family and friends.  He loved his wife’s Native American Heritage and taking their teepee to rendezvous along with fried potatoes over the campfire.  He was known around the area as “The Bike Guy” who sold and refurbished bikes on Route 2 just north of Oregon.  He was preceded in death by his parents, his wife Diane, his son-in-law Craig Anderson, and many good friends.  He is survived by his 4 children; Michelle Anderson of Oregon, Shannon (Kenny) Spangler of Byron, Dannielle (Tom) Hahn of Two Rivers, Wisconsin, and Jared (Alicia) Moats of Forreston, his favorite sister Jean Van Kampen of Beloit, grandchildren; Sabin, Brittany, Nick, Braunson, Graceon, Rachael, Kentrick, Rylee, Renée,  and Kelden., great granddaughter Gracelynn, and his furry companions Carl, Nemo, and Annabelle.  Funeral service will be held 11:00 am, Saturday, February 6, 2021 at the Cornerstone Family Church, 205 N. Peru St., Byron, Illinois with the Pastor Randy Snider of the church officiating.  A walk through visitation will be held at the church from 10:00 am to 11:00 am. A memorial fund is established for the Darkhorse Lodge peaceful retreat for combat veterans located at 1951 Swor Rd, Springville, TN 38256 . Visit darkhorselodge.org.  Farrell-Holland-Gale Funeral Home in Byron is assisting the family.

To order memorial trees or send flowers to the family in memory of Gerald Moats, please visit our flower store.