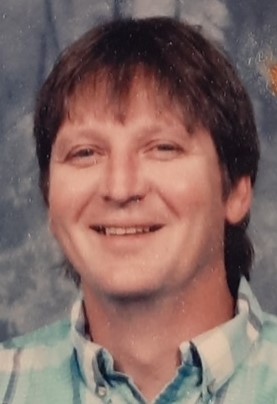 Oregon, IL – Harry L. Early, age 65, died Thursday, December 17, 2020 at KSB Hospital in Dixon.  He was born April 4, 1955 in Iowa City, Iowa the son of Robert E. and Barbara J. (Castell) Early.  He graduated from Oregon High School in 1974.  Harry served his country in the U.S. Navy from 1974-1978 serving in Sicily, Italy.  He was an avid Minnesota Vikings and New York Mets fan.  He loved York Peppermint Patties and Klondike Bars.   Harry had a big heart for everyone and was known as a Jack of All Trades.  He is survived by his son Justin(Mikki Heng) and daughter Jessica(Nathan) Magnuson, both of Oregon, and two grandchildren, Kylar and Jazmyn.  Two brothers, Robert(Deb) and Jerry(Brenda) and three sisters, Helen(Larry) Mead, Rose Batton, and Penny(Jim) Revelle, as well as many nieces, nephews, and great nieces and nephews. He was predeceased by his parents and brother-in-law Rich Batton.  Due to Covid-19 restrictions, a celebration of Harry Early’s life will take place at a later date.  In lieu of flowers a memorial fund is established in his name and can be mailed to 1307 Illinois Street in Oregon, IL 61061.

To order memorial trees or send flowers to the family in memory of Harry Early, please visit our flower store.