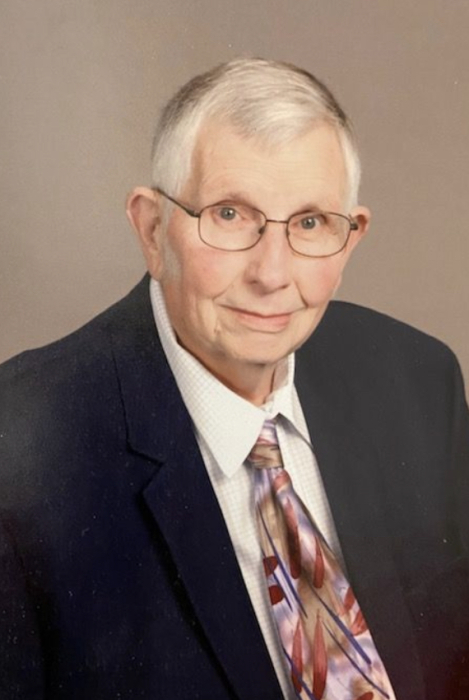 James “Jim” E. Ross, age 75, passed away in Oregon on June 10, 2021. He was born in Marseilles, IL on February 6, 1946 the son of Eugene and Helen “Kathleen” (Churchill) Ross. He was raised in Ottawa, attended St. Columba School and graduated from Ottawa Township High School. He married the love of his life Linda Dougherty on April 18, 1970. Jim worked for many years for Exelon – Byron Generating Station. He was a devout Catholic and was a member of St. Mary’s Catholic Church in Byron and its Knights of Columbus Council. Jim loved to play cards and travel. In his spare time, he enjoyed riding his motorcycle and racing cars especially at the Byron Dragway. He was a huge Nascar fan who enjoyed travelling to watch the Daytona 500. He also liked eating out at restaurants. Jim was a cat lover who doted on his cats. He is preceded in death by his parents, siblings Helen, Clarence “Mickey” and Mary Ann and a sister-in-law, Beth. He is survived by his wife Linda of Oregon; sister, Gertrude (Edward) Manahan of Putnam, IL; and sisters-in-law, Carol and Sue. Visitation will be held on Saturday October 30, 2021 from 9:00 AM until 10:45 AM at St. Mary Catholic Church in Byron. Memorial mass will be held on Saturday October 30, 2021 at 11:00 AM at St. Mary Catholic Church in Byron. In lieu of flowers donations can be made to St. Mary's Catholic Church in Byron or the American Heart Association.

In lieu of flowers donations in Jim's name may be directed to St. Mary's Catholic Church or The American Heart Association.

To order memorial trees or send flowers to the family in memory of James "Jim" Ross, please visit our flower store.