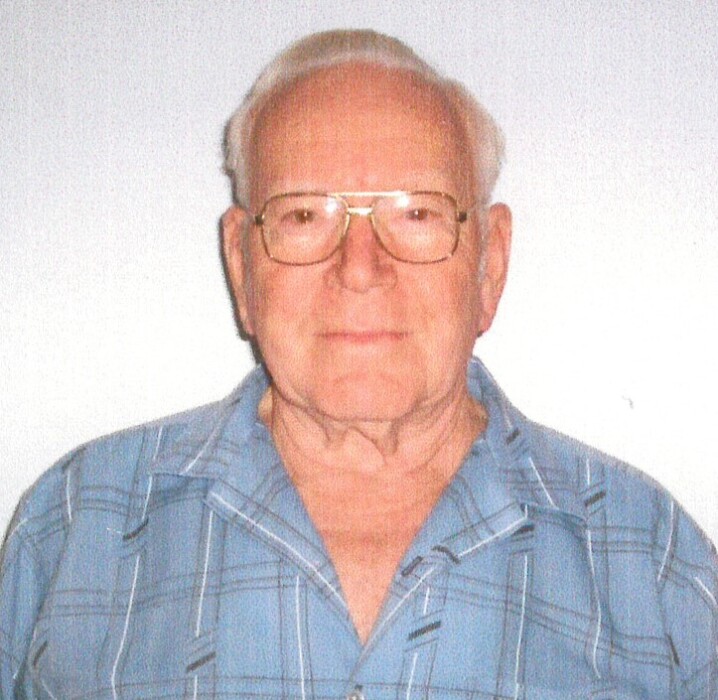 James L. “Jim” Barnes, 93, longtime Oregon resident, died Sunday, December 5, 2021 at Swedish-American Hospital, Rockford following a short illness. Born October 13, 1928 in Decatur, IL the son of Roy and Lela (Duncan) Barnes. On March 21, 1947 he married Barbara J. Taft in Decatur. Together they owned and operated Bill’s Shoe Service in Oregon for 30 years until their retirement. Jim was active in his community and served on many committees and projects for the betterment of his community, He served his city of Oregon for 28 years – City Council from 1975 to 1978, Mayor from 1978 to 1999, and again City Council from 2015 to 2019. He was on the Ogle County Board for 6 years 2006 to 2012, serving as Chairman 2010 to 2012. Jim was one of the founders and served on the Autumn on Parade Committee for over 25 years. He  served on the Board of Directors of the Rock River Center and was an active member for over 21 years. He also served on the Oregon Ambulance Service for 20 years. He and his wife, Barb, were active members of the Blackhawk Twirlers Square Dance Club for 25 years. Predeceased by his wife of 72 years, Barbara; son, Scott; grandson, Jim Pearson; granddaughter, Amanda Heimstead; and daughter-in-law, Diane Barnes. Survived by his son, Jim Barnes; daughters, Virginia (Robert) Pearson and Penny (William) Stoughton; grandchildren: Lisa Albee, Dan Pearson, Tim Barnes, Dustin Heimstead, Benjamin Heimstead, Ethan Heimstead, Cameron Heimstead and Wyatt Heimstead; and 13 great grandchildren. A Celebration of Life for Jim will be held at a later date. In lie of flowers, memorials may be directed to the family.

To order memorial trees or send flowers to the family in memory of James L. "Jim" Barnes, please visit our flower store.