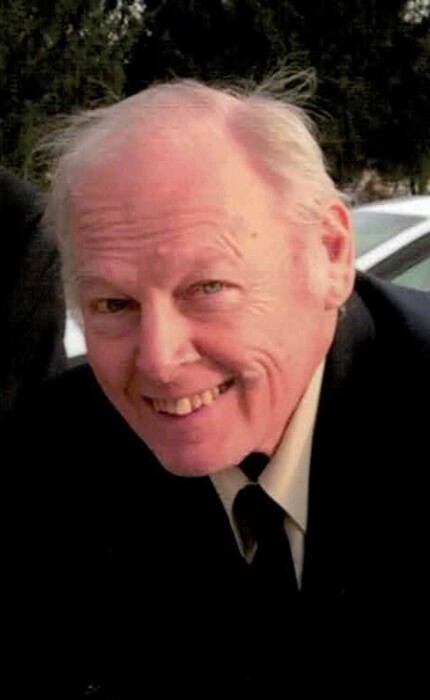 Larry E. Boes, age 74, passed away on February 8, 2022. He was born in Winchester, Illinois on July 7, 1947 the son of Eugene and Mary (Wood) Boes. HE married Donna J. German on August 15, 1964 in Rockford. Larry was a strong provider and a hard worker; he worked at Chrysler for over 30 years but oftentimes worked two jobs when his children were growing up. He was a proud public servant who was a two term Republican Ogle County Board member. He was also a member of the Masons. When he had spare time; he loved DIY projects and gardening. But, the most important thing in Larry’s life was his family. He was a good father and grandfather and was his wife’s loving caretaker in her final years. He is preceded in death by his parents, wife, and daughter Julie Frye. He is survived and missed by his sons, Brad Boes of Byron and Brian (Melissa) Boes of Roscoe; son-in-law, Bradley Frye of Byron; siblings, Donald (Cece) Boes of Columbia, MO, Gloria Ferguson of Muskegon, MI, and Michelle of IN; grandchildren, Josh Frye, Courtney (Nick) Williams, Kahley (Sam) Watkins, Jordan Boes, Ryan (Cali) Zoeller, and Kayla Zoeller; and 11 great grandchildren. A funeral service will be held at 12:00 PM on Wednesday, February 16, 2022 at the Farrell Holland Gale Funeral Home in Byron. Visitation will be held at from 11:00 AM to 12:00 PM prior to the service. Burial will be at Byron Cemetery. Memorials are established for the American Diabetes Association.

To order memorial trees or send flowers to the family in memory of Larry Boes, please visit our flower store.