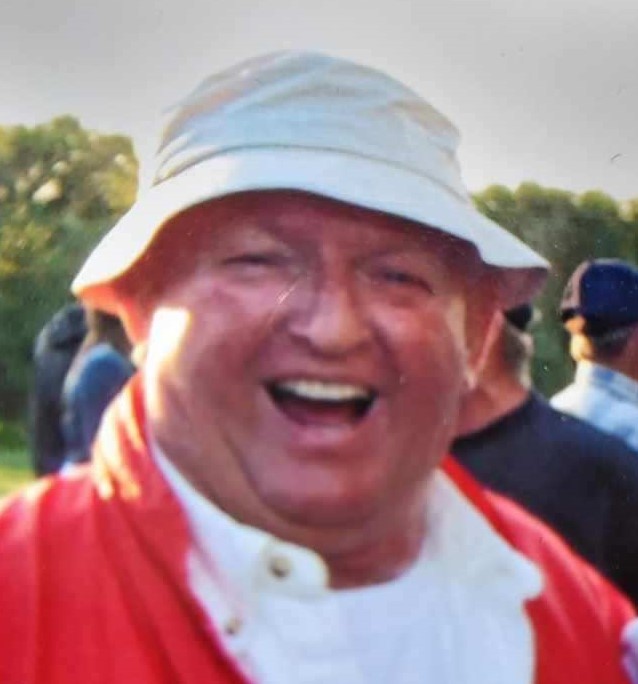 Rockford – Larry Dean Martin, age 78, died Sunday, July 17, 2022 at Morning Star Village in Rockford, where he resided.  He was born April 11, 1944 in Oregon, IL the son of Eugene E. and Clara A. (Bolthouse) Martin.  Larry attended Oregon Schools.  He worked many years for Local # 150 of Rockford as a heavy equipment operator.  He married Karen Kaltenbach on June 19, 1971 in Oregon, IL, she preceded him in death on Jan. 3, 2014.  Larry enjoyed spending time with his family and especially his grandsons.  He wintered in Florida and loved going boating and fishing on the gulf. He was a member of the NRA and enjoyed playing the slot machines.  He was predeceased by his parents, his wife Karen, and 2 brothers Gary Martin (his twin) and Robert Martin.  He is survived by his children Candace Walstad (Ken Jacobson) of Byron, Randy Martin (Michelle Cupp) of Byron, and Diane Hielsberg (Michael) of Belvidere, brother Chrissie (Ann) Martin of Oregon, Grandchildren Garret Gibson, Joshua Hielsberg, Shane Martin, Lindsey Lantz, and Jessica Lukens, sister-in-laws Donna and Rita Martin, and 4 great grandchildren.  Funeral service will be held at 1:00 pm, Saturday, July 30th at the Farrell-Holland-Gale Funeral Home, 110 S. 7th Street in Oregon, IL with the Rev. Michael Hoffman officiating.  Visitation will be prior to the service at the funeral home from 12:00 pm to 1:00 pm.  Burial will be at the Ashton Cemetery in Ashton, IL. The family would like to thank the staff at Morning Star Village for their special care of Larry.   A memorial fund is established for the ProMedica Hospice Association of Rockford.

To order memorial trees or send flowers to the family in memory of Larry Martin, please visit our flower store.