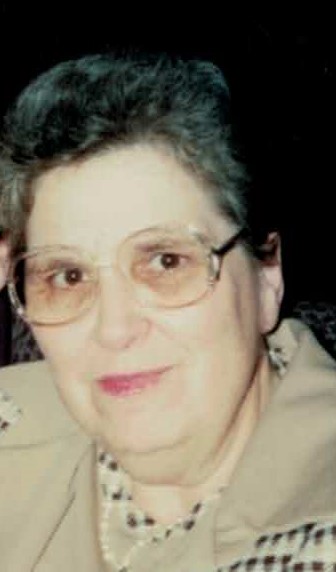 Margaret Hess, 84, of Oregon, died Thursday, November 26, 2020 in Allure of Prophetstown. Born February 2, 1936 in Des Plaines, IL, the daughter of Walter and Anna (Reese) Smith. Married to Sydney Hess March 7, 1970 in Des Plaines; he died October 27, 1987. Margaret was a 1954 graduate of Main East High School in Park Ridge, IL. She had worked as a key punch operator for IBM and Singer Sewing Company and later assisted her husband in operation of the Oregon Taxi Service for 16 years. She was a member of St. Mary Catholic Church, Byron. Survived by nephews, Rick Kautz and Larry Jacobsen, both of Elgin. Also preceded in death by her parents; an infant son; and nephews, James Kautz and Scott Kautz. Due to Covid-19 restrictions, no services are scheduled. Burial in Oakwood Cemetery, Mt. Morris.

To order memorial trees or send flowers to the family in memory of Margaret Hess, please visit our flower store.