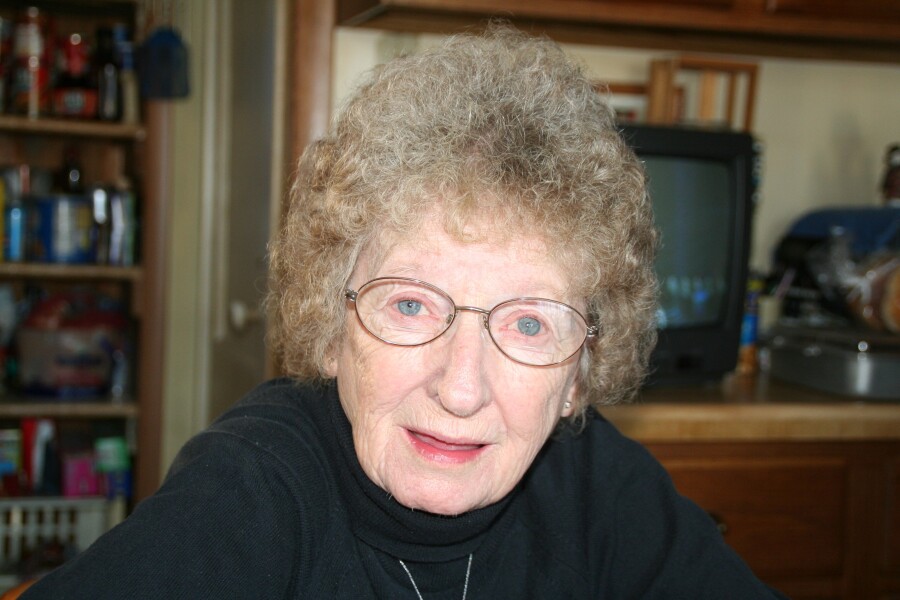 Oregon, IL – Mary M. Davis, age 86, died Thursday, Nov. 3, 2022 at the Oregon Living and Rehabilitation Center after a short battle with dementia.  She was born Feb. 8, 1936 in Freeport, IL the daughter of Jess and Katherine (Wiltfang) Messer.  She formerly worked as a bookkeeper and telephone operator.  She graduated from Oregon High School in 1954.  She married Ervin J. “Jack” Davis on April 22, 1964 in Rochelle.  Mary was a loving mother and grandmother.  She liked to cross stitch, do word search puzzles, and collect cardinal, chicken, and rooster figurines.  She also enjoyed camping with her family at Lowden State Park.  Mary was predeceased by her parents, her husband Jack, and twin sister Margaret Lloyd.  She is survived by her 4 childlren; Seward Lewis of Dixon, Jeffrey Lewis of Oregon, Jesse Davis of Forreston, and Margaret “Sissy” Roos of Oregon, grandchildren Ryan Roos, Daniel Roos, Johnny Roos, and Ash Davis, and 1 great grandson Matthew Roos.  Private funeral services will be at the Farrell-Holland-Gale Funeral Home in Oregon, IL with the Pastor Dave Rogula officiating.  Burial will be at the Ebenezer Cemetery.

To order memorial trees or send flowers to the family in memory of Mary Davis, please visit our flower store.