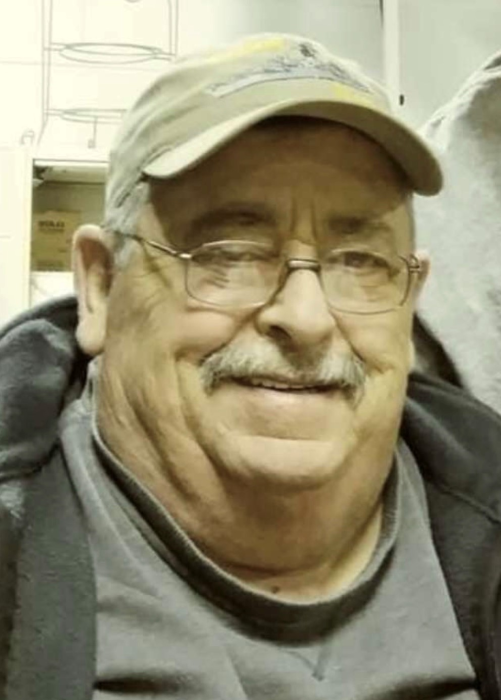 Rockford – Michael E. Baxter, age 69, died Wednesday, Sept. 23, 2020 at the Serenity Hospice and Home in Oregon, IL.  He was born December 23, 1950 in Rockford the son of Kenneth and Julia (Schafman) Baxter.  He graduated from Boylan Catholic High School in 1969.  Michael served his country in the U.S. Navy during Vietnam War. He was a proud Navy Veteran.   He worked for Ipsen Industries, Sundstrand, and mostly for Comet Fabricating in Rockford where he retired from in 2013.  Michael loved sharing time with his family.  He would actively follow his 3 grandsons in their sporting events.  He was predeceased by his parents and sister-in-law Linda Baxter.  He is survived by his son Mike Baxter (Heather) of Lindenwood, daughter Lisa Baxter (Gary) of Rochelle, grandsons; Rick Rowe, Joe Rowe, and Gary Graham, Jr., brothers; John (Dee) Baxter of Rockford and Larry Baxter of Monroe Center, sister Barb Baxter of Rockford and many nieces and a nephew.  Private graveside service will be held at the Roseland Cemetery near Monroe Center. A  Memorial fund is established in Michael’s name.

To order memorial trees or send flowers to the family in memory of Michael Baxter, please visit our flower store.