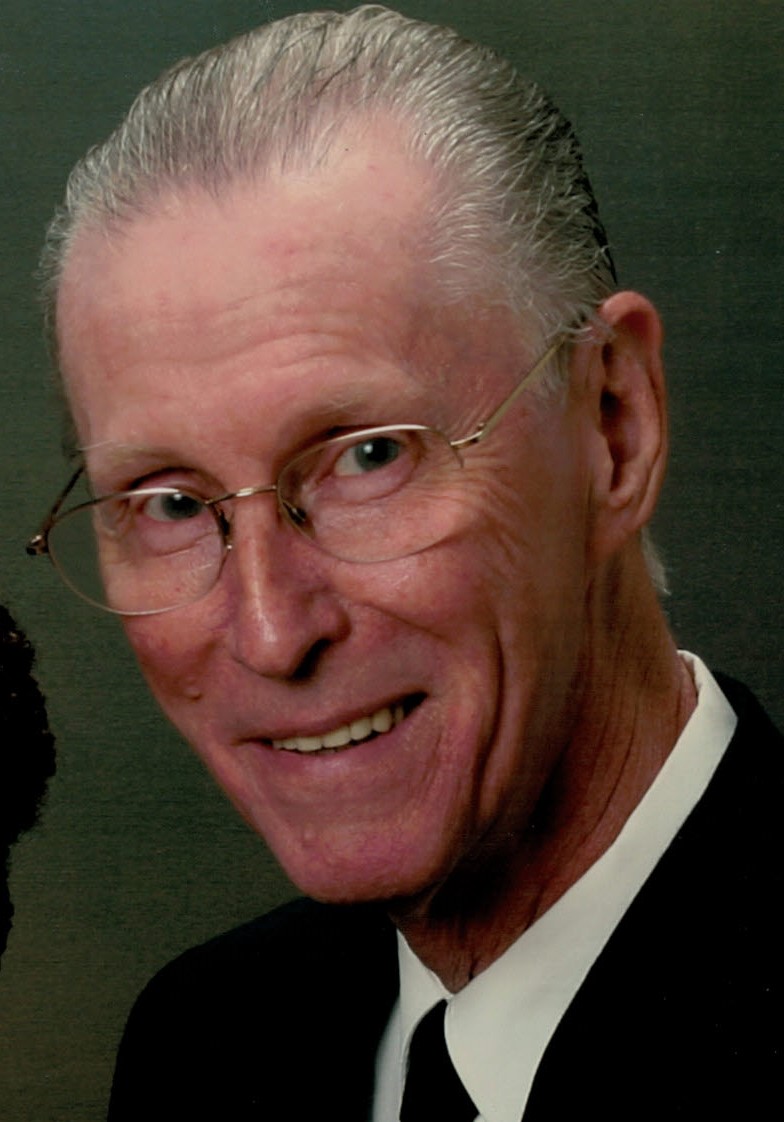 Robert M. Adamson, age 81, went to be with his Lord and Savior on Saturday June 6, 2020. He was born on June 25, 1938 in Monticello, IA the son of Clayton and Myrtle (Bartlett) Adamson. He graduated from Monticello High School Class of 1956. Robert married Shirley Brewer on August 28, 2004 at Faith Center Church in Rockford. He was a hard worker who owned and operated the Sears Catalog Store in Oregon from 1969-1986. He then worked for Goodwill of Northern, IL for the last 25 years; currently as a business manager and also as a mentor for Goodwill Future Leaders which meant a lot to him; connecting with the young people he served. He had a strong faith in God and was an involved member of Faith Center Church. Robert was an avid golfer, fan of Tiger Woods, and was Club Champ at Silver Ridge Golf Course twice. He loved baseball and was a die hard Cubs fan even getting to experience a World Series game with his son which he cherished. He also played semi professional baseball when he was younger. He was a life long Iowa Hawkeye fan. He loved to read and enjoyed history, war stories, and was incredibly patriotic. He will be remembered as a people person who was always willing and wanting to help others in their time of need. But, more than anything he was a family man. He is survived by his loving wife Shirley of Rockford; children, Parke (Diane) Adamson of Little Rock, AR, Ellen (Ty) Taylor of Oregon, Charone (Stacy) Fuller of Rockford, and Delvary Fuller of Rockford; daughter in law, Michelle Adamson of Peoria; brother, Tom (Sally) Adamson of Fremont, NE; 14 grandchildren; 12 great grandchildren; and numerous nieces and nephews. He is preceded in death by his parents, sons Gregory and Clayton; siblings, Elaine, Grant, Raymond, and Rose; and great grandson, Marcus. The family would like to thank Northern Illinois Hospice for the loving care they showed Robert. Visitation will be held from 10:00-12:00 PM prior to the service at the church. A private burial will follow. A memorial is established in Robert’s name.

Visitation will be held from 10:00-12:00 PM prior to the service at Faith Center Church in Rockford.

Funeral services will be held at 12:00 PM on Monday June 15, 2020 at Faith Center Church in Rockford with Apostle Byrd officiating.

To order memorial trees or send flowers to the family in memory of Robert Adamson, please visit our flower store.