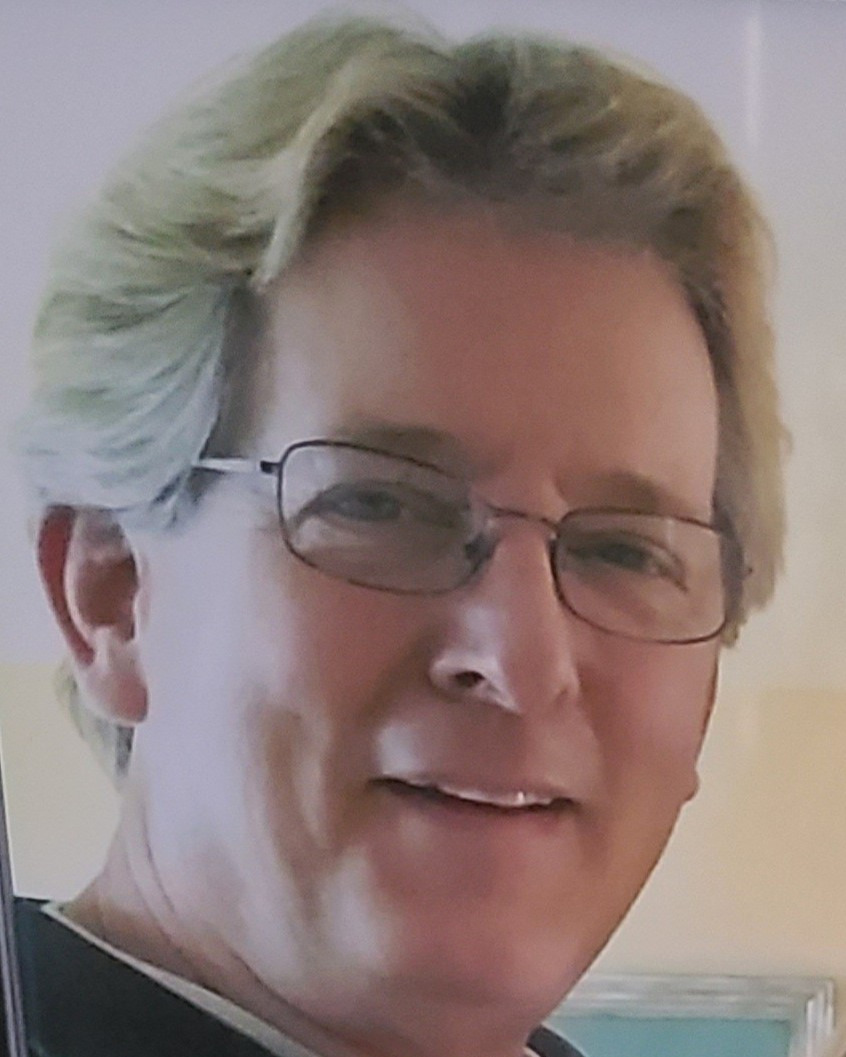 Byron, IL – Robert Alexander “Alex” Stormont, II died suddenly on Thursday, Dec. 8, 2022 at Swedish American Hospital in Rockford.  He was born March 11, 1954 in Rockford the son of Robert N. and Helen M. (Barnhizer) Stormont.  He attended Walker Grade School and graduated from Winnebago High School in 1972.  He obtained his Associates Degree from Rock Valley  College and Bachelor’s Degree from Cardinal Stritch University.  He married Virginia “Jenni” Whidby on November 18, 1972 in Jackson, TN.  They recently celebrated their 50th wedding anniversary in St. Lucia.  Alex served his country in the U.S. Air Force from 1972 – 1976.  He previously worked for UC Industries and Owens Corning.  He currently worked the past 10 years as a CQE for Woodward in Rockford.  He loved to ride his Skidoo Snowmobile in the winter and drive his Sebring Convertible in the summer.  He also liked to be in the sun on a beach, working in his veggie garden and taking care of his lawn.  He was a lover of chocolate and pizza.  Alex was proud of his Scottish heritage and was a Scottish Laird.  He served as President of the Rockford Burns Club in Rockford and for a time was the Drum Major for The Pipe Band of the Scottish Educational Society. Alex had several cats which he adored.   He was a fan of Jimmy Buffet music.  Alex was predeceased by his parents and grandparents.  He is survived by his loving wife Jenni of Byron, daughter Christine Brooks of Oak Creek, Wisconsin, son Matthew (Mandy) Stormont of Byron; 4 sisters, Mary Stormont of Oklahoma, Suzanne Roeh of Madison, WI, Patsy Stormont of Colorado and Robin (Doug) Albright of Rockford; 4 grandchildren (whom he loved to spoil), Cheyenne Brooks,  Dylan Stormont, Hayden Stormont, Dakota Pendergrass, and many friends and relatives.  A funeral service will be held 5:00 pm, Wednesday, December 14, 2022 at the Farrell-Holland-Gale Funeral Home, 506 West Merchant Street in Byron, IL with Pastor Michael Hoffman of the Oregon Church of God officiating.  Visitation will be prior to the service from 3-5 pm at the funeral home.  A memorial fund is established for the Ann and Robert H. Lurie Children’s Hospital in Chicago.

To order memorial trees or send flowers to the family in memory of Robert Alexander "Alex" Stormont, II, please visit our flower store.