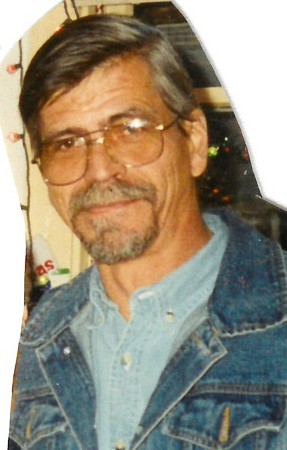 Robert B. “Bob” Kloog, 66, of Oregon, died Monday, May 3, 2021 in Serenity Hospice Home following a short illness. Born January 12, 1955 in Aurora, the son of Wilbur and Helen Kloog. Married to Mary Jane Schuck January 8, 1993 in Wheaton. Bob lived in Oregon the past 25 years, moving from Wheaton where he had been employed by the City of Wheaton for several years. He also drove for Graphic Arts Express in Oregon for over 10 years. Bob enjoyed working on cars and won awards at area car shows. Preceded in death by his parents. Survived by his wife, Mary Jane Kloog of Oregon; daughter, Kris Kloog of Arizona; step-daughters, Julie Krantz of Aurora and Denise McKeown of Dixon; several step-grandchildren; brother, Rick Kloog of Georgia; and sister, Judy Rosa of Tennessee. Memorial services will be held at a later date. In lieu of flowers, memorials may be directed to the family or the funeral home to offset expenses.

To order memorial trees or send flowers to the family in memory of Robert B. Kloog, please visit our flower store.