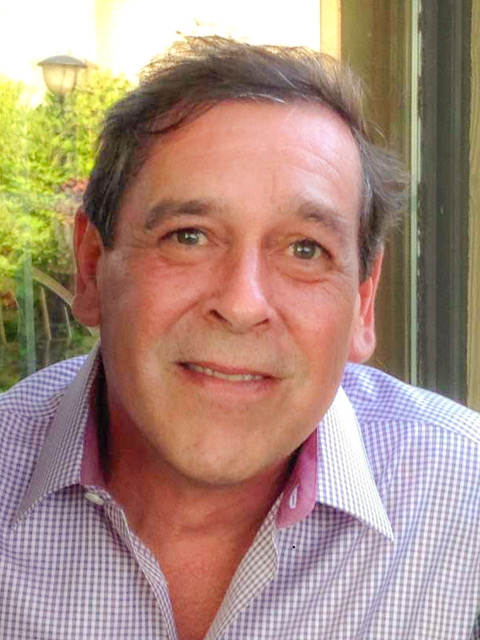 Although he had a successful career with Exelon, Ron proudly considered himself a farmer.  He learned from the best...his grandfather...and was happiest on the tractor working the family farm.

Friends may remember and celebrate Ron from 4 to 7 pm, on Friday, October 8 at Farrell Holland Gale Funeral Home in Oregon. Please ware a mask if you plan to attend.  Private family graveside services and burial will be in the Ashton Cemetery.

In lieu of flowers a memorial fund is established for the Life Line Food Pantry in Oregon, IL.

To order memorial trees or send flowers to the family in memory of Ronald Horn, please visit our flower store.