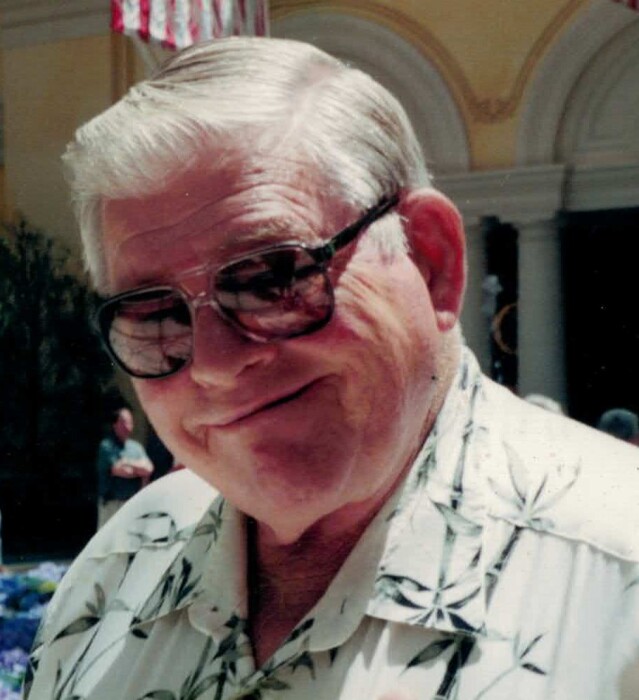 Chana – Ronald D. Miller, age 88, died Monday, May 24, 2021 at Swedish American Hospital in Rockford following a sudden illness.  He was born Jan. 24, 1933 in Oregon, IL the son to Emmert and Ruby (Martin) Miller.  He attended Oregon Schools.  Ron served his country in the U.S. Army.  He married Mildred “Millie” Canode in 1953.  They were married for 50 years.  He owned and operated Miller’s Blasting Service, Inc. from 1978 – 2019.  He also owned and operated R.D. Miller Industries, Inc.  Ron loved to play golf and ride his motorcycle.  He was a longtime member of the Oregon Country Club where he served as president.  He was a former member of the Mt. Morris Moose Club and the Rochelle Hunt Club.  He was a lifetime member of the Operating Engineers Local # 150 and the NRA.  Ron was predeceased by his parents, his wife Mildred “Millie” in 2003, his brother Richard Miller, his ½ brother Donny Martin, his grandson David Miller, and his son-in-law Butch Farbo.   He is survived by his 5 children; Steve (Sue) Miller of Freeport, Vicki Farbo of Byron, Stanley “Spud” (Sheila) Miller of Chana, Stacy (Trina Y.) Miller of Branson, MO, and Tania VanBriesen of Stillman Valley, special lady friend Mary Lou “Lucy” Paske of Chana, 14 grandchildren, 20 great grandchildren, many special nieces, nephews, and cousins.  A funeral service will be held 10:30 am, Saturday, May 29, 2021 at the Farrell-Holland-Gale Funeral Home, 136 W. Roosevelt Rd, in Stillman Valley, IL 61084 with the Rev. Chris Brauns pastor of the Red Brick Church in Stillman Valley officiating.  Burial will be in the Stillman Valley Cemetery.  A visitation will be held Friday evening from 5-7 pm at the funeral home in Stillman Valley.  A memorial fund is established in Ronald Miller’s name.

To order memorial trees or send flowers to the family in memory of Ronald Miller, please visit our flower store.