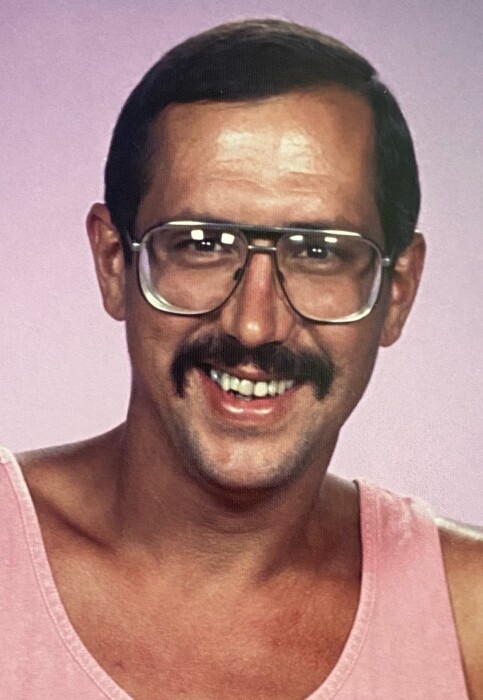 Steven G. “Fred” Stenzel, 67, of Oregon, peacefully passed away on Monday, May 24, 2021 at his home surrounded by his family. Steve was born October 29, 1953 in Oregon, the son of Frederick A. and Donna Marie (Moring) Stenzel. Steve graduated from Oregon High School in 1971. He married Lora Danekas on March 30th, 1993 and they had one child, Jeremy Stenzel. Steve worked for Cain Millwork for over 20 years before becoming self-employed. Steve enjoyed putting together puzzles and anything to do with the outdoors, such as fishing and hunting, demolition derbies (especially with his son, Jeremy), working in his yard on Brooks Island, hanging out in his garage and having an occasional Bud Light. Steve was preceded in death by his father, Frederick A. Stenzel.

Those left to cherish his memory include his wife, Lora Stenzel of Oregon; his son, Jeremy (Courtney) Stenzel of East Moline; his two sisters, Peggy (Gordy) Olson of Fulton and Penny (Collier) Gerhardt of Liberty, MO; his mother, Donna Marie Moring Smith of Lady Lake, FL; his two grandsons, Jackson and Greyson Stenzel of East Moline; his Aunt Kay and Aunt Sally; his close cousin and friend, Bruce “Noah” (Brenda) Hiscox; several nieces and nephews; and his two closest friends, Roger and Jimmy. A Celebration of Life will be held at his residence on Brooks Island on Saturday, July 24th from 4:00 – 7:00pm. Friends and family may stop by anytime to share stories and celebrate Steve’s life. In lieu of cards and flowers, memorials in Steve’s name may be sent to the family or to Serenity Hospice & Home, Oregon. The family wishes to extend our sincere thanks to Dr. Appenheimer and Serenity Hospice & Home, especially his nurse Val.

To order memorial trees or send flowers to the family in memory of Steven G. "Fred" Stenzel, please visit our flower store.