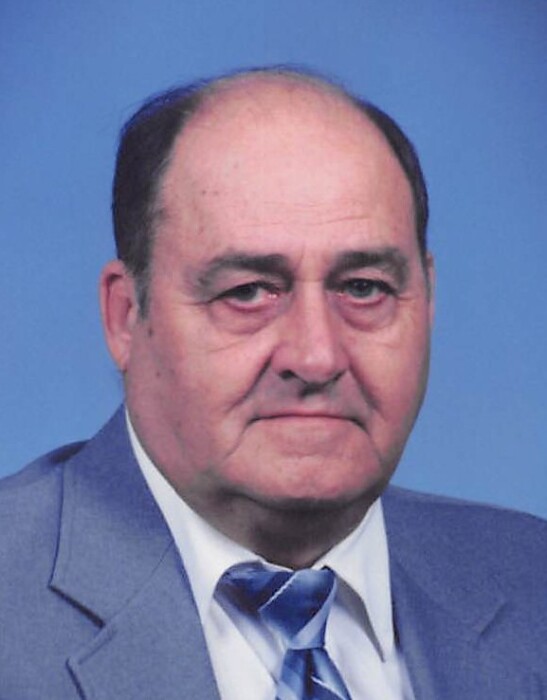 Strauda L. “Stu” Wyatt, age 96, of Oregon, Illinois, died Sunday, June 19, 2022 at home following a long illness.  He was born August 25, 1925 at Chrisman, Illinois the son of Earl and Ruth (Newlin) Wyatt.  He attended Ashton High School in Ashton, Illinois.  He served 3 years in the Seabees during WWII and did 2 overseas tours of duty.  Stu served as Tow Barge and Security Guard.  He lived in Oregon and surrounding area most of his life.  Stu married Lucille Jones in 1950.  He later married Carole Martin in 1983.  He was a member of the Scarboro Methodist Church and a life member of the Oregon VFW.  He was employed by Quebecor Printing Company, retiring after 35 years in the Maintenance Department.  He worked as a part-time police officer for Leaf River (2 years) and Mount Morris (4 years).  He was a reserve deputy, part-time deputy and volunteer for the Ogle County Sheriff’s Department for over 25 years.  He loved to play Lotto every day.  Strauda was preceded in death by his parents; sister, Helen Stone; and brothers Allen Wyatt, Hobert Wyatt and Kelly Wyatt.  Survivors include his wife, Carole; a daughter, Marilyn Meier, of Palm Coast, FL; two sons: Steven Wyatt of Oregon, IL and Ronald (April) Wyatt of Palm Coast, FL; 2 step-children: Larraine (Thomas) Ferris and Douglas (Kimberly) Martin, all of Oregon, IL; 4 grandchildren, 2 step-granddaughters, 3 great grandchildren, 9 nieces and nephews.  Funeral services will be held Thursday, June 23, 2022 at 10:30 AM at the Farrell-Holland-Gale Funeral Home at 110 S. 7th Street in Oregon with Rev. Carl Rasmussen officiating.  Visitation will be held prior to the funeral service from 9:30 to 10:30 AM.  Burial will be at Chapel Hill Memorial Gardens in Dixon, IL.  A memorial has been established in Strauda’s name. Visit www.farrellhollandgale.com to leave a condolence or memory of Stu.

To order memorial trees or send flowers to the family in memory of Strauda Wyatt, please visit our flower store.