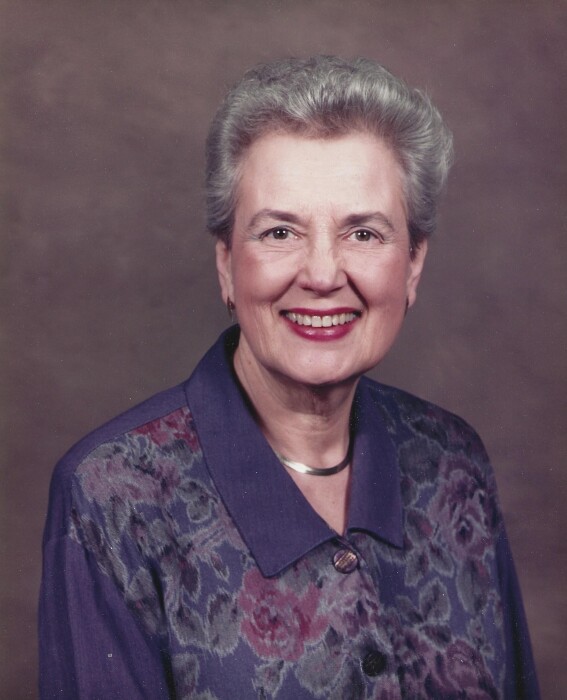 Sylvia Marie Etnyre, age 97, went to be with the Lord on Wednesday, July 6, 2022.  She was born July 4, 1925 in Rockford, IL the daughter of Arthur Harry and Florence Cliff (Ransom) Nielsen.  Sylvia graduated from Rockford West High School in 1943. She attended Carleton College in North Field, Minnesota for 2 years prior to transferring to the University of Rochester in New York where she obtained her Bachelors’ degree in Biology and Psychology.   She married Robert E. Etnyre on April 9, 1949 at the Court Street United Methodist Church in Rockford, IL.  He preceded her in death on May 4, 2005.  Sylvia was a former member of the Saint Paul Lutheran Church in Oregon, IL prior to becoming a founding member of Faith Center in Rockford.  She was a concert pianist and gave countless students piano lessons from her home.  She was active in the Ogle County Republicans and Northern Illinois Republican Women’s Organization.  Sylvia was active in the foundation of starting the Ogle County Historical Society and was also a member of the Arts Alliance of Ogle County.  She was predeceased by her parents; her husband Robert E. Etnyre; her sister Nancy (Richard) Townsend; 2 brothers:  Arthur and John Nielsen; and an infant son Jonathan Daniel Etnyre.   She is survived by her 3 children: David Etnyre of Rockford; Catherine (Charles) Corbett of Falls of Rough, KY; and Robert S. Etnyre of Rockford; brother Daniel (Alice) Nielsen of Green Valley, AZ; 7 grandchildren: Thaddeus Rahn, Daniel (Angela) Rahn, Katie Rahn, Jeremiah (Catrina) Rahn, William (Shannon) Etnyre, Amanda Guidos, and Hannah (Brian) King; 11 great grandchildren, and 2 great great grandchildren.  Funeral service will be held 3:00 pm, Friday, July 15, 2022 at the Farrell-Holland-Gale Funeral Home, 110 S. 7th Street in Oregon, IL with the Pastor Marla Esch of Faith Center officiating.  Visitation will be held prior to the service at the funeral home from 1-3 pm. Burial will be at the Riverview Cemetery near Oregon.  A memorial fund is established in Sylvia’s name for Faith Center or the charity of the donor’s choice.

To order memorial trees or send flowers to the family in memory of Sylvia Etnyre, please visit our flower store.