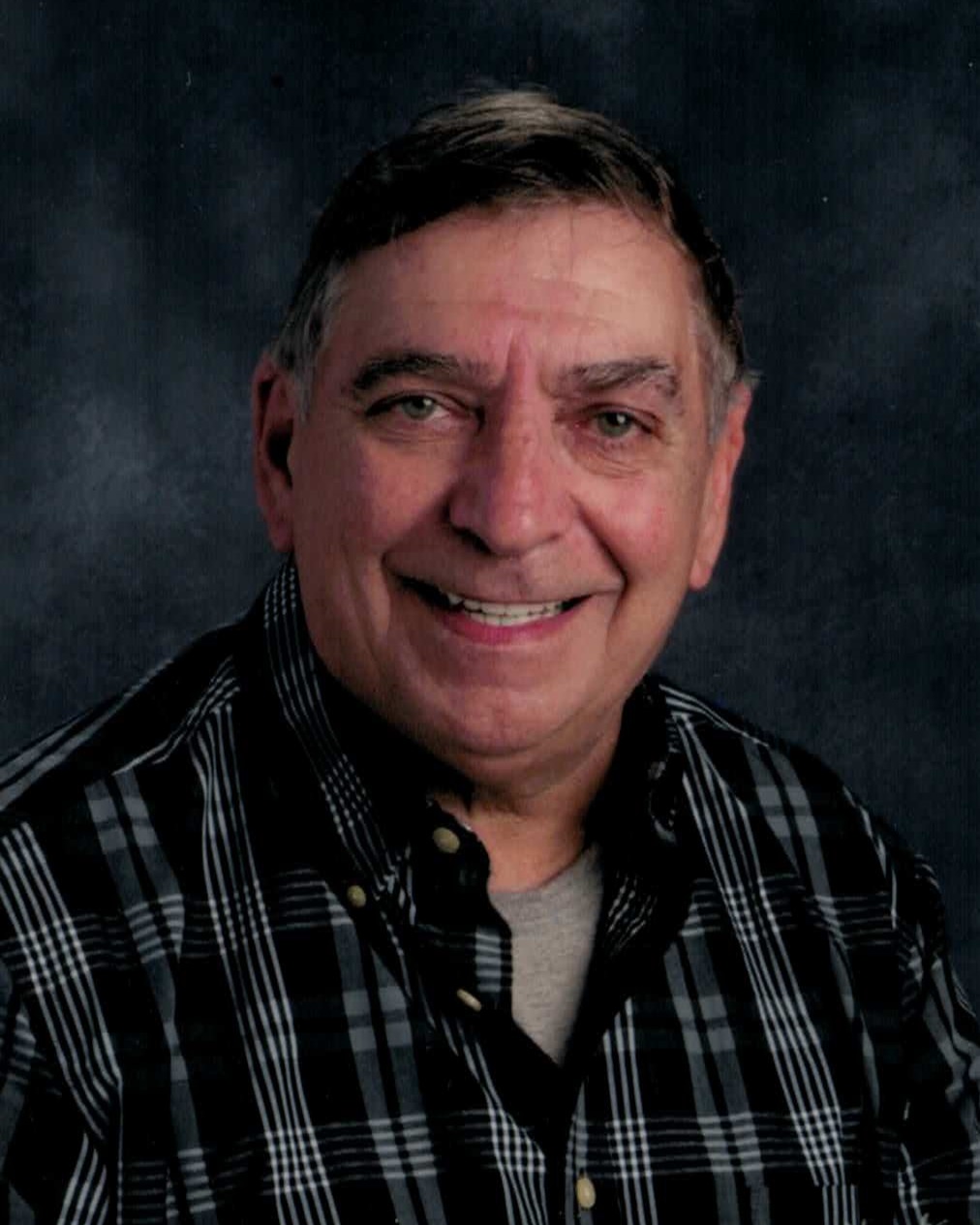 Victor Bozzi, went to be with the Lord on December 3, 2022 in his home. Vic was born to Vito and Mary (Magero) Bozzi  on March 21, 1946. He was born at home on his uncle Johnny’s Army poncho in Chicago (Engelwood).  Vic graduated from Harper High School, served in the Army, and attended Cook County’s Sheriff’s Police Academy. Vic worked in Law Enforcement, then he spent 25 years as detective for Sears Tower Chicago Headquarters. Then, Vic, moved to Hoffman Estates to set up all Security for Campus. After retiring, Vic worked for Meridian School District 223 alongside his daughter Catherine until 2018.  Vic was a hard worker all his life, always fixing, building, and keeping busy, taking care of an giving advice to his family. Vic had many friends and loved them all.

Vic loved watching Andy Griffith, Perry Mason, and Svengoli. He loved Miller Light, and a good beef sandwich, pizza, horseracing, guns, meteorology, and guitars. We will Cherish all the wisdom he shared with us. As Vic would say….. “Rub some dirt on it!”  Funeral services will be held at 7:00 PM on Friday, December 9, 2022 at Farrell Holland Gale Funeral Home, 136 W Roosevelt Rd, Stillman Valley, IL.  Visitation will be held from 4:00 PM until 7:00 PM prior to the funeral service at the funeral home.  Instead of sending Flowers in his memory Memorial Donations may be directed to the family in his name.

To order memorial trees or send flowers to the family in memory of Victor Bozzi, please visit our flower store.