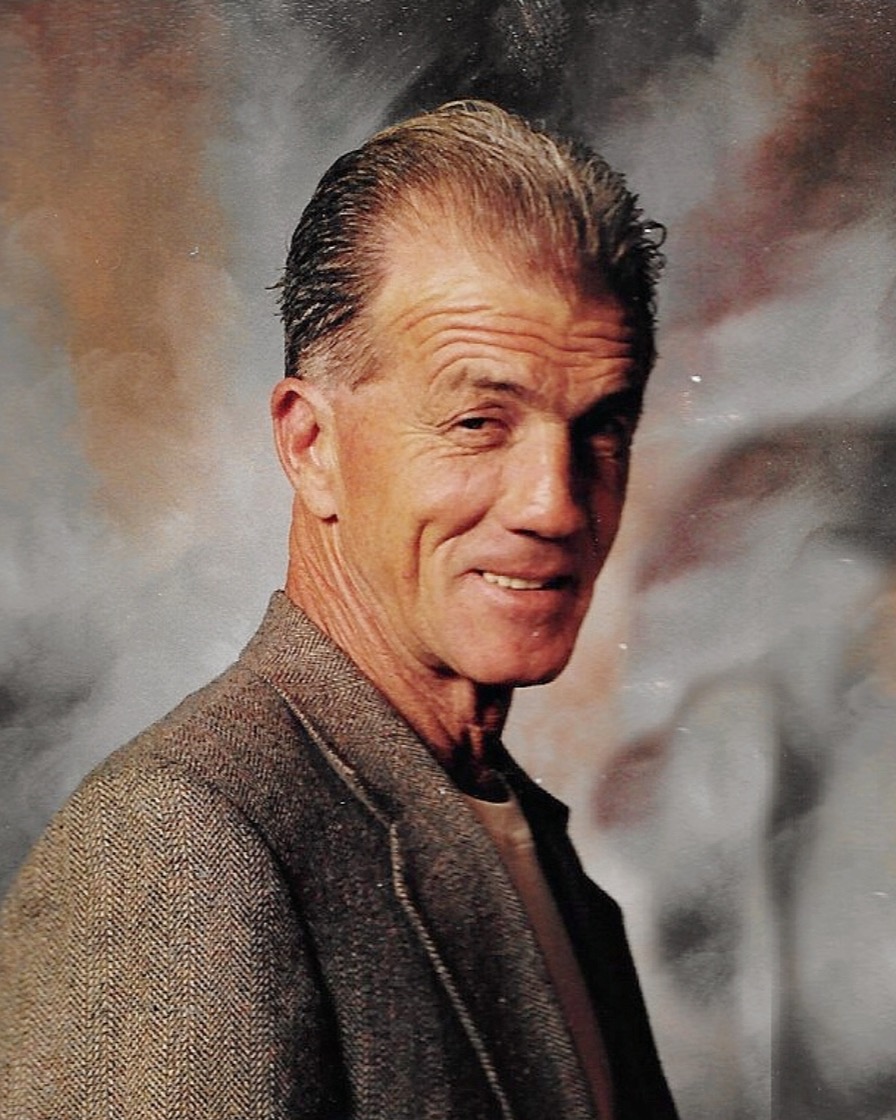 William C. “Bill” Dach, age 78, passed away at home surrounded by his loving family on December 25, 2022. He was born on October 2, 1944 the son of Carl and Ethel (Gann) Dach. He spent his life in the Byron area graduating from Byron High School. Bill learned the fencing trade from his father and branched out to start his own business, Dach Fence Co. in 1966. He married Patricia Stukenberg on August 27, 1965. Bill loved motorcycles and had his own motorcycle shop in the 1980’s selling parts and building custom bikes. He also loved traveling to Daytona Bike Week and taking many trips with his wife. He was someone who liked to stay busy and he could frequently be found working in his garage or reaching for one of his many pairs of reading glasses. He was a member of the Masonic Lodge which was very important to him. But, the most important thing in Bill’s life was his family. He loved taking the family out to eat and spending time with them as much as he could. His favorite thing was being an involved father and grandfather. He is preceded in death by his parents, grandson Joel, great grandson Javian, and brothers, Jerry and Ronnie. He is survived and missed by his wife, Patricia Dach of Rockford; sons, Chris Dach of Rockford and Adam (Aimee) Dach of Byron; siblings, Elena Bee of Lincoln, IL, Dolores Mills of Davis, IL, and Andy (Marsha) Dach of Rockford; grandchildren, Megan (Robert) Dach, Mariah (Tyler) Dach, Amber (Jake Ross) Dach, Kyle Dach, Autumn Dach, Darian Payton, Dalton Payton, and Joie Payton; and great grandchildren, Jaela, Dylan, Rylie, and Kinsley. Funeral services will be held at All Saints Lutheran Church in Byron at 11:00 AM on Saturday, December 31, 2022 with Pastor Janet Wold of the church officiating. Visitation will be held at Farrell Holland Gale Funeral Home in Byron from 4:00 – 7:00 PM on Friday December 30, 2022. A masonic service will start at 7 pm. Burial will be at Byron Cemetery. Memorials are established for Shriner Hospitals.

To order memorial trees or send flowers to the family in memory of William "Bill" C. Dach, please visit our flower store.