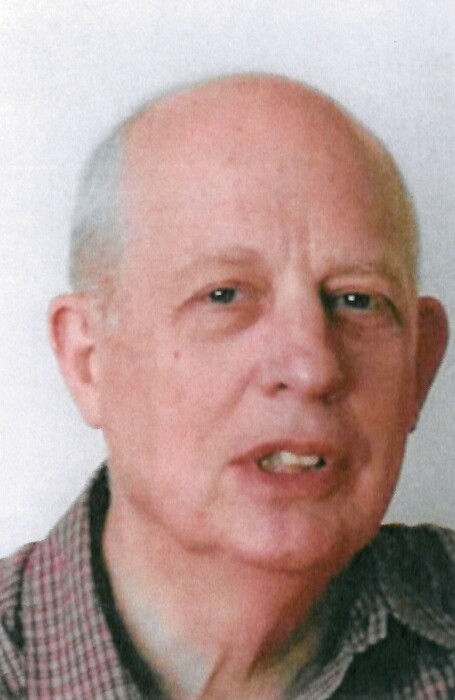 William T. Irwin, 75, passed away on Wednesday, October 12, 2022, at Bromenn Hospital after a long battle with Parkinson’s and Myasthenia Gravis.  He was a resident of Westminster Village in Bloomington, IL.

He married Diane Schafer on August 5, 1972, in Ashton, IL.  He and his wife resided in Oregon, IL, until 2021 and was an active member of the Oregon Church of God, serving as a deacon and assistant treasurer.  He loved the Lord and encouraged his family to do the same.  He spent the entirety of his 33-year teaching career in the Oregon middle schools and spent the majority of his summers as a seed corn contractor.

He is survived by his wife of 50 years, Diane; one daughter, Dawn Irwin of Mount Prospect; one son, Kevin (Emily) Irwin of Normal; one granddaughter, Delaney Irwin of Normal; five siblings, Kay (Harold) Lindley of Morton, Bette Jane (Bruce) Otto of Minier, Alan (Kathy) Irwin of Graham, NC, Gary (Sue) Irwin of Galion, OH, and Colleen (Jim) Browning of Hudson; and many nieces and nephews.  He was preceded in death by his parents.

An avid sports fan, Bill played basketball and football at Chatsworth High School, earning MVP of his high school basketball team, and went on to play intramural basketball at ISU and earn the title of free throw champion in his league.  He also enjoyed playing softball in a church league.

Cremation rights have been accorded.  A private family graveside service and burial will take place at Ashton Cemetery with Pastor Michael Hoffman officiating.  Visitation will be held at the Oregon Church of God on Saturday, October 22, from 10:30 a.m. to noon.  Arrangements were completed by Farrell Holland Gale Funeral Home in Oregon.

In lieu of flowers, memorials may be made to the donor’s choice.

To order memorial trees or send flowers to the family in memory of William T. Irwin, please visit our flower store.